One of my strongest attributes, for better or for worse, is my inability to let friendships go. That doesn’t mean I don’t get busy  and drift; however, because of social media and the ease of texting, it’s never permanent.

I’ve realized, though, that people change and grow, and sometimes that means growing in a new direction. I know first hand that I have to physically move in order to metaphorically move away from who I was. Thus, I moved to Long Beach for college; West Hollywood for my transition period (my who-the-heck-am-i-what-the-heck-do-i-want period); and Santa Monica for my current early-adulthood stage. It’s sometimes a little hard to resist acting like I did when I was 16 when I go back to my hometown.

So if I understand the concept of moving forward, why do I struggle so hard to let others go? I think maybe it’s due to the fact that my heart is  always so filled with love. It means that I always expect the same of others; and, as a result I can’t hold a grudge to save my life. Which, consequentially, means I can’t ever understand the logic of why others stay mad; especially if it’s with friend or loved one. I just think, “You know your friends. You love your friends. Why stay mad? You would fight for them. What’s the point of wasting precious time and energy being mad? Life is so stinkin’ grey and no one is perfect.”

The other day while getting my hair cut, I mentioned to my hairdresser that everyone’s nuts. Especially us girls. The trick is finding someone who’s crazy meshes well with yours. But he had a different theory. My feisty hairdresser believes that the ones who are labeled crazy are the ones who want to talk about their emotions. He firmly believes that society has deemed it unnecessary to ever “talk it out.” Instead, we’re just supposed pretend everything’s fine.

Then, if one of us “feely-touchy types” make the mistake of pushing a conversation on our friend, that’s when they leave. Ice us out. Dueces. Which just makes us even crazier because then we REALLY can’t talk it out. And we have no idea how to hold it inside.

He’s so dead on. I mean, look at it from another angle: for those of you who don’t enjoy talking about your emotions, do you not find your selves drifting from those who can’t play the game and pretend like nothing is wrong?

Neither side is incorrect. But for me it’s the missing piece of the puzzle. My friends who drift are the ones who didn’t want to talk out our disagreements. I probably pushed too hard without thinking about it.

Before I launch into this next part, let me disclose that I am the happiest I have ever been. I am in the midst of such a wonderful life. But I can openly admit that the hardest person I’ve ever had to separate from is my ex hunny. I suppose that sounds silly and obvious, but it was surprisingly hard to loose my best friend. This person whom my life revolved around for so long. It’s natural to have conversations and start a sentence with “this one time..” and launch into a story. The catch, for me, is that for so many of my stories, Mas was there.  And I have to consciously not say his name. I’ve replaced his presence in my stories with the phrase “my one friend.” Even though I suppose we aren’t even friends any more. Hmm.

And I completely understand why we can’t be friends, but sometimes my heart forgets. It’s a 3 steps forward, 2 steps back kind of process. I can delete him off social media, but I still get a little bummed out when I’m grocery shopping and I realize that I will never again buy treats to surprise him with (And it takes a lot of will power not to stalk those social media accounts. A lot of will power that can easily dissolve with a couple shots of tequila. And sometimes my drunk self thinks I should like his photos to remind him I’m still here. But then even my drunkest of selves realizes he’s supposed to forget me. And I him). I can get rid of all his stuff and all our photos, but I feel a little nostalgic looking at memorabilia from past trips we took (before I tape them up in a box to store at my parents’ house). I can delete his phone number from my phone, but I still miss being able to text him dumb stuff about owls or the illuminati (and needless to say I’ve had slip ups with this one).

Life’s funny, but I’m a firm believer that you need a deficit in order to create change. Every time I’ve gotten rid of something that I felt wasn’t right for me, I’ve been able to replace it with something that much better. This applies to jobs, men, friends, apartments, clothes even. The funny thing about this particular deficit, is that, instead of being blessed with the love of a new man, I’ve found a whole new love for myself. One so deep and so worth all the tears and frustration. I said it before, but I’ll say it again, I am so happy. Life is good. God is good.

Little mini catchup per my iPhone:

^^TRAINING FOR THAT HALF MARATHON IN JANUARY

^^BRUNCH WITH A WHOLE CREW OF NEW FRIENDS 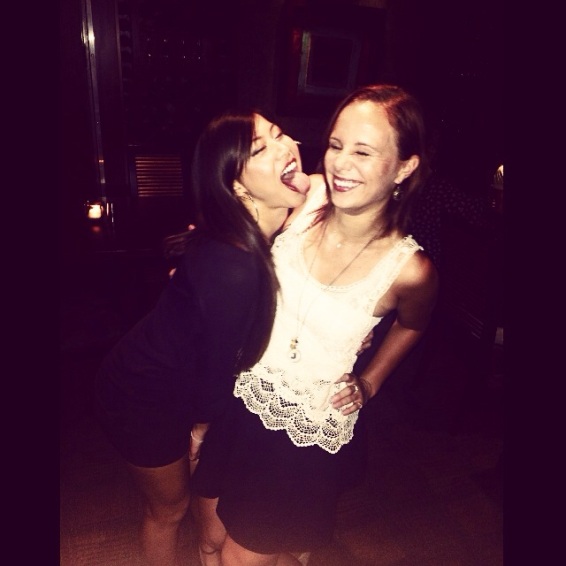 ^^LOVERS FOR ETERNITY SINCE MIDDLE SCHOOL 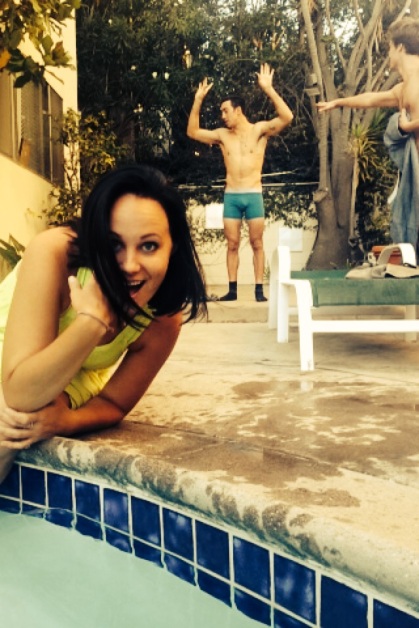 ^^ ADVENTURES WITH THE BESTS 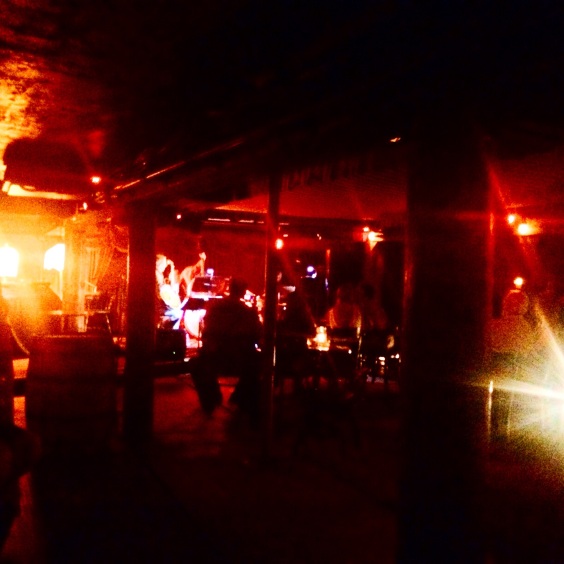 ^^ ACCIDENTAL TRIP TO A SPEAK EASY 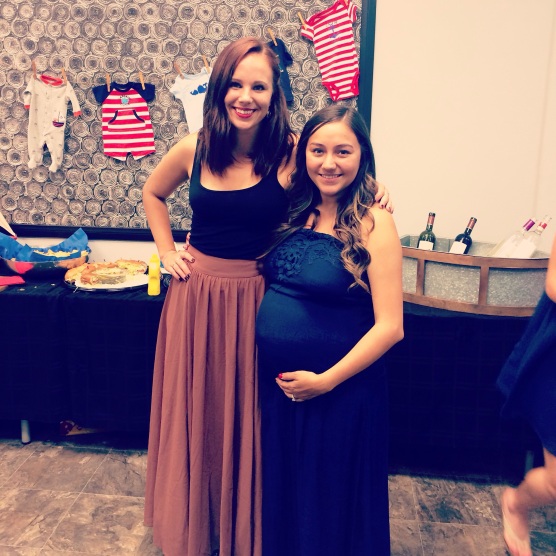 ^^SM ADVENTURES FOR KEVIN’S GOING AWAY

^^AND THE MORNING AFTER

Who I Am Out Loud